I went with some friends to eat at the 20th Century commissary. This is my 2nd time to walk around the lot. The 1st time was written in my blog several months ago when I had an audition for MODERN FAMILY.
I don't think I can describe how awesome it feels to walk around this lot. Shirley Temple was here and had her own little house built. I saw it. Lucille Ball worked on this lot and so did Bette Davis. And of course Marilyn Monroe was a 20th Century Fox girl. The place is magical for me. A little Texas boy born in Laredo raised in San Antonio... I could not have dreamed about this... it's so surreal.
Friday / September 16, 2011
When in Texas, do what the Texans do. I woke up late Friday Morning in Houston. I had to return to the scene of the crime from last year. PAPPA'S Bar-B-Q Restaurant. I ordered a giant baked potato with turkey, chives, butter, cheddar cheese. A side of pickles, Mac & Cheese, Corn, BBQ sauce and Cantaloupe drink. I could not eat it all. But I tried. 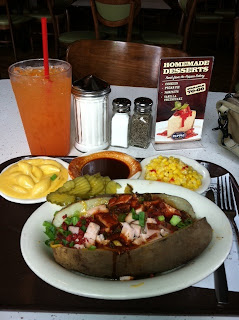 Stafford, Texas is just on the edge of Houston. So basically you fly into Houston, stay in a Houston Hotel but you get driven to the Stafford Performing Arts Centre.  I was booked to open for ABBA 'The Concert' Tribute band (I did it last year too). So nice to be asked back again.

What a fun 2 days. I was feeling kinda nervous because as a warm up act you know people are not really there to see you. But judging the reaction, I think I did pretty good. Right after my segment there was a short intermission where I went out to the lobby to sell CDs and my new FASHIONISTA tshirts. 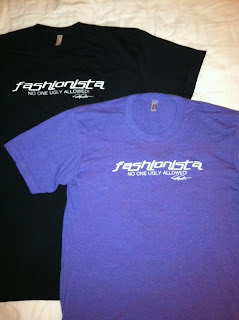 It was a great Friday & Saturday. The promoters took me and the ABBA members (17 of us) to the Aquarium restaurant on Saturday afternoon. 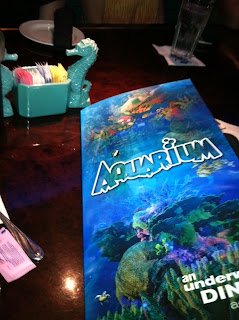 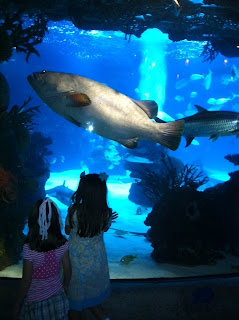